All ideas streamlined into a single flow of creativity. Smiltė. 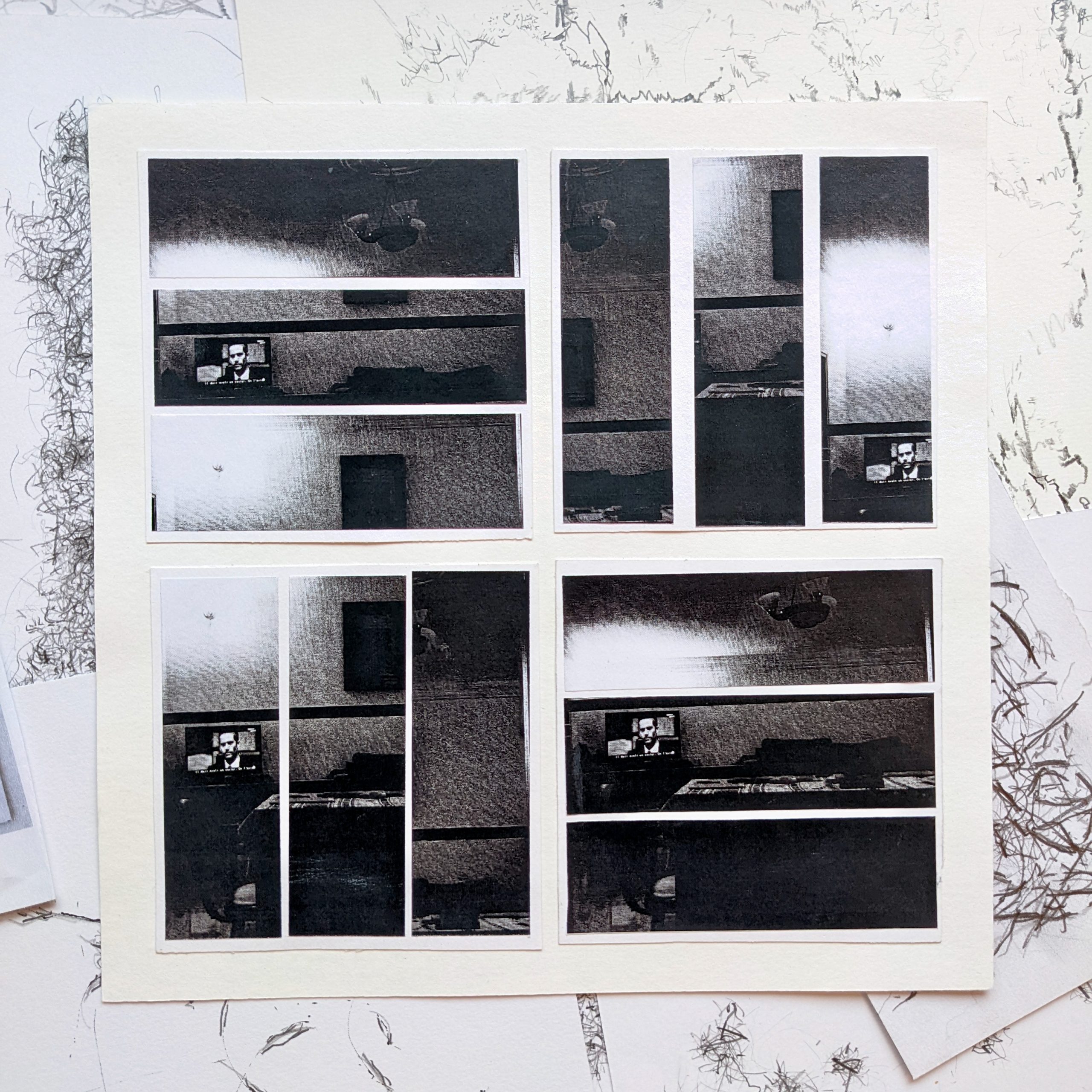 Man on the TV Say – covidcollage no. 1

We learn a lot from the man on the TV. He tells us a lot of things. I took this photograph of a man on the TV on 5 July, 2020. It was the same day I read in The Atlantic that "COVID-19 won't change us forever", No matter how horrific the disaster, no matter how damaged our psyches, we wounded humans always bounce back. We rebuilt San Francisco after the 1906 earthquake. We rebuilt Chicago after the great fire. We rebuilt Dresden, Warsaw, Hiroshima, Nagasaki. We grieve, adapt, endure, progress. And frequently we thrive. The Black Death was followed by the Renaissance. The 1918 pandemic was followed by the Roaring Twenties. All of which seems to tie in with where I stole the title of this post from - a poem called Man on the TV Say by Patricia Smith. I hadn't heard the poem before I made the collage. Her poem is about Hurricane Katrina and the man on the TV is the weatherman. He's telling people to Go. Back in July, 2020—because of COVID-19—a lot of people were telling us to Go, too. Man on the TV SayGo. He say it simple, gray eyes straight on and watered,he say it